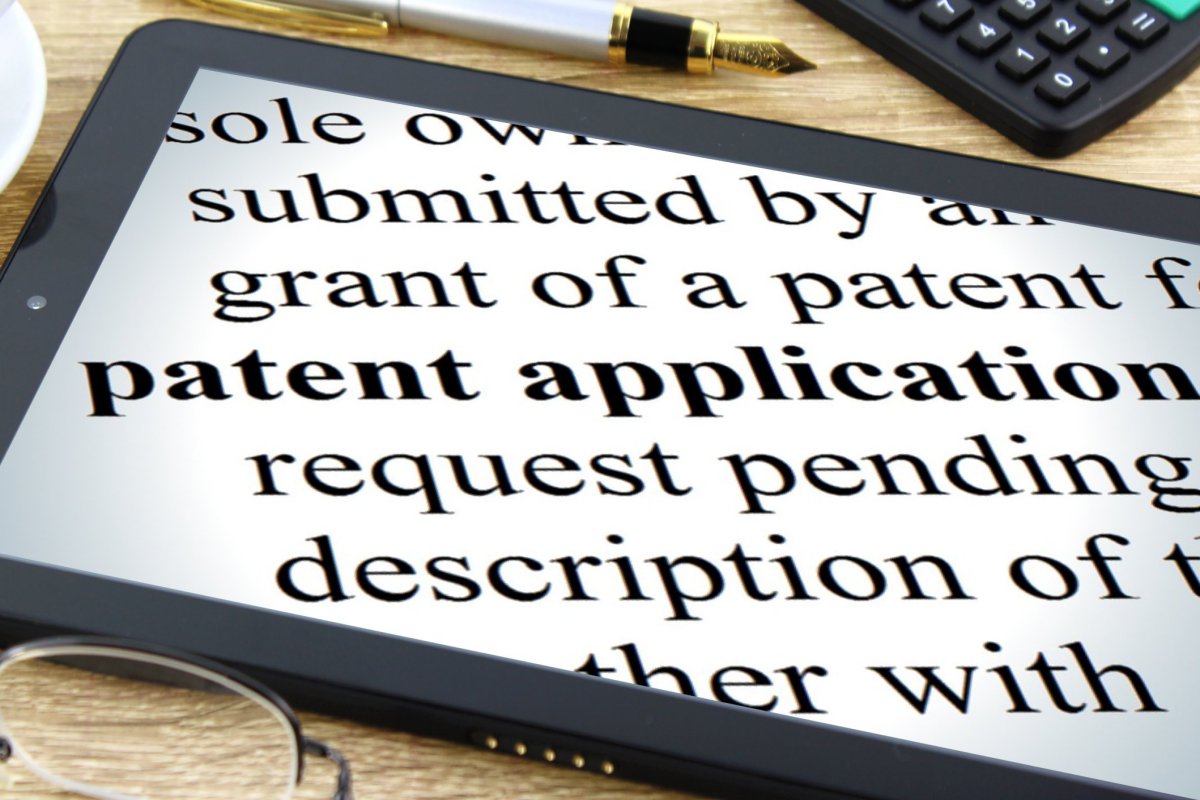 This is the second patent news update of 2017.

In this edition we provide an overview of a selection of patent news from February till June 2017. Probably not to your surprise, the Unitary Patent remains a trending topic. The EPO changed some Rules of the Implementing Regulations to the EPC. The most important of which relates to the patentability of plants and animals. Further, the partial search report will now be accompanied by a provisional opinion. Last but not least, a selection of case law is included, relating to topics like re-establishment of rights, entitlement to priority, FRAND, and US forum shopping.

The Unitary Patent
In brief: further delay. For the unitary patent system to start, the UK and Germany still have to ratify the UPC Agreement, i.e. the agreement related to the establishment of the Unified Patent Court. Also, three member states have to approve a protocol which is related to the start of the so called “provisional application period”. Since the “Brexit” referendum of last year, progress has more or less come to a halt. The recent elections in the UK have further deteriorated the speed of the UK ratification. And that is not all. In Germany, a complaint has been filed with the German Constitutional Court that affects, or better: suspends, the German ratification of the UPC Agreement. According to the latest news from the Chairman of the Unified Patent Court, it is difficult to maintain a definitive starting date, but he hopes that the unitary patent system will start in the spring of 2018. Fingers crossed!

EPC update
Patentability of plants and animals / Rules 27 and 28. Last November, the European Commission issued a Notice related to biotechnological inventions. The Commission clarified that it was the European legislator's intention to exclude not only essentially biological processes but also products obtained by means of such processes. In view of this Notice, the Administrative Council of the EPO issued a Decision amending Rules 27 and 28 EP. In particular, a new paragraph 2 has been added to Rule 28, reading “Under Article 53(b), European patents shall not be granted in respect of plants or animals exclusively obtained by means of an essentially biological process“. AC Decision of 29 June 2017

Partial Search reports. In the past, partial search reports were not accompanied by a written opinion. The written opinion was only included with the (later) final European Search Report. This practice has now changed. From 1 April 2017 also partial search reports are accompanied by an opinion: the so called “provisional opinion”. This is quite convenient for applicants, since they will consequently obtain a better understanding of the Examiner’s thoughts on the invention, that means, the searched invention and the non-unity objection(s). EPO Notice of 3 March 2017


Case law of the EPO Boards of Appeal
Internet disclosures – standard of proof. T545/08. This decision (from Reason 4) contains a "lesson" on determining the date of availability to the public of internet disclosures and how the balance of probabilities must be applied in those cases. Decision

Entitlement to priority. T577/11. This Decision goes into detail on the requirement of transferring ownership of a priority application (to the "successor in title") within the priority year! See Reason 6. Also, economic ownership can be transferred with retroactive effect, but not the legal title (see Reason 6.6.2). Decision

Re-establishment of rights – renewal fees. J23/14. Notwithstanding the wording of Article 86(1) EPC 2000 and Rule 51 EPC (in the version in force until 31 December 2016), for the sake of the protection of legitimate expectations of the users of the European patent system, the Board holds that a patent application is deemed to be withdrawn only upon expiry of the six-month grace period for paying the renewal fee with additional fee under Rule 51(2) EPC. Decision

National case law
USA – forum shopping. United States Supreme Court, TC Heartland v Kraft Foods Group Brands. The Supreme Court placed tight limits on where patent lawsuits may be filed. This is regarded to be a victory for patent holders / big tech companies, since it is said to end forum shopping by patent trolls. According to a US lawyer, the costs of defending patent litigation will be reduced, and the costs of patent trolling activity will be increased. Decision

Germany – compulsory license. The German Federal Patent Court granted the first compulsory license (for an HIV/AIDS drug) in preliminary proceedings in its 55-year history. The Bundespatentgericht concluded that there is an urgent public interest in the continued availability of the drug which exceeds the interest of the patent proprietor in its monopoly right. Decision. Related article on Kluwer Patent Blog

Netherlands – 2nd medical use. The Hague Court, Sun v Novartis. Direct infringement on patent for second medical use. Sun knew, or should know, that their generic product would be used in The Netherlands and did not undertake sufficient efforts in order to prevent the use for the patented medical indication. Decision (in Dutch)

Netherlands – FRAND. The Hague Court, Archos v Philips. According to the Court, Archos had insufficiently substantiated that the license offer for UMTS and LTE standards would not be FRAND. Further, no “royalty stacking” would be at issue. The same holds for “patent holdup”. Only when the offered license would be considered not to be FRAND, it could be assumed that possibly hold-up is at issue. Decision (in Dutch)


T his article is for information and discussion only, and should not be taken as a source of legal advice.