The unitary patent – (still) not there yet 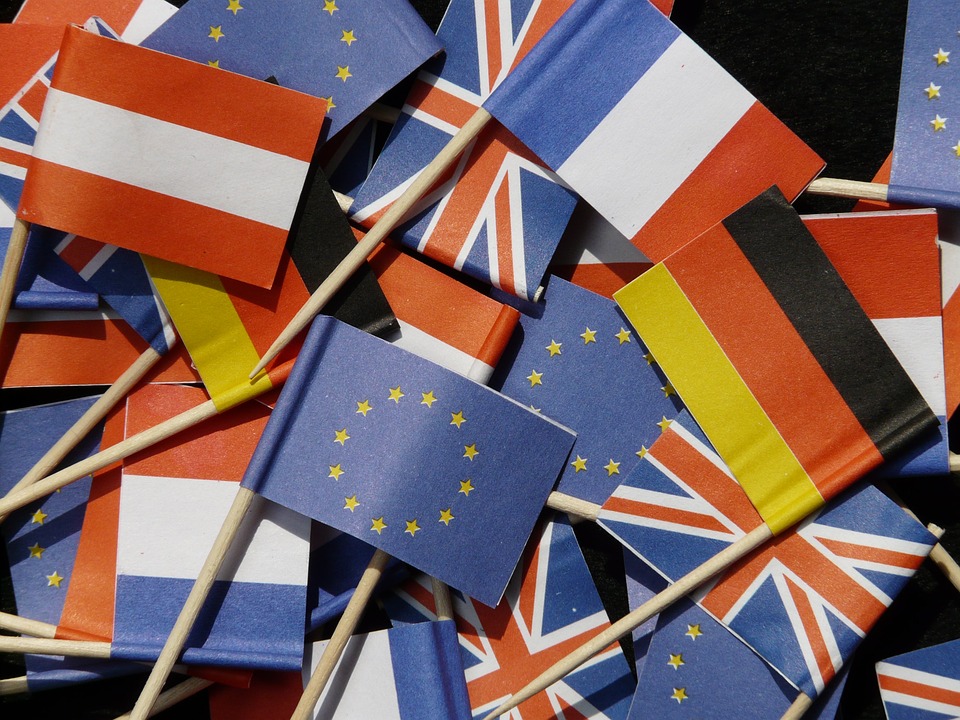 The so-called unitary patent, an EU-wide patent, has been in the making for years. It is (still) not there yet; no unitary patents are being granted yet. This can be mainly attributed to the establishment of a new court, the Unified Patent Court (UPC).

This new court will have to be recognized by the member states to the unitary patent system . To that end, a court-related agreement (the UPC agreement) needs to be ratified in each country. However, not all the minimally required countries have ratified the agreement yet. Of importance in this regard is the United Kingdom, where ratification has been jeopardized, or at least has been significantly delayed, as a result of the Brexit referendum of last year. In addition Germany is of importance since in Germany judicial proceedings are delaying the ratification of the UPC agreement.
The current prognosis is that the unitary patent system will commence no sooner than May / June 2018, although even this cannot be said with any certainty.

Below you can find more about the situation in the United Kingdom and Germany, but first some additional information on the unitary patent and the UPC.

Almost all EU member states will participate in the unitary patent system. For the non-participating EU member states (Spain, Croatia, Poland) and for non-EU states (such as Norway and Switzerland) which are party to the European Patent Convention, nothing changes, because the traditional European patent remains in existence for those states and your invention can be protected in those states.

In order for the unitary patent system to take effect, at least 13 member states will have to complete all required legislative actions, more in particular the ratification of the UPC agreement. Currently 12 out of the minimum number of 13 member states, including the Netherlands, have ratified this agreement.

At least Germany and the United Kingdom still need to ratify the UPC agreement. For more information about the unitary patent please see our corresponding leaflet.

The UPC doesnot only have exclusive jurisdiction relating to unitary patent litigation but also to current and to be granted European patents in the states participating in the UPC. A transition period of at least 7 years is provided. The UPC provides for central enforcement and revocation of unitary, and conventional European patents and therefore makes national (parallel) legal proceedings unnecessary.

The UPC will have a Central Division with seats in Paris, London and Munich. Participating member states can set up local and regional divisions. A Court of Appeal will be seated in Luxembourg. Questions of EU law may be referred to the EU Court of Justice. The UPC agreement includes provisions regarding competence of the divisions in claims such as infringement and nullity of patents. The technical field of the invention patented by a unitary patent, or more specifically the patent class in which the patent is classified, determines which seat of the central division will handle the case. Chemical cases will be handled in London, cases regarding mechanical engineering in Munich and electrical engineering cases in Paris.

For more information regarding the Unified Patent Court please see our corresponding leaflet.

Current status in the United Kingdom

Altogether the degree of uncertainty is quite high.

In Germany, something completely different from the UK is at issue since recently (June 2017). It was assumed that ratification of the UPC agreement in Germany would be a formality. However, a court case pending at the German Federal Constitutional Court (Bundesverfassungsgericht) has caused quite some problems, becausethe Constitutional Court has recently requested the Federal president to put the progression towards ratification on hold. The contents of the court case – according to speculation – would deal with the question whether structural shortcomings at the European Patent Office would affect the constitutionality of the UPC.

Altogether: things are not going quite so smoothly for the unitary patent system. We will have to be patient once more and we hope that more clarity will be provided soon.

In the meantime, if you have any questions, please feel free to contact any of our patent attorneys.

The unitary patent – (still) not there yet